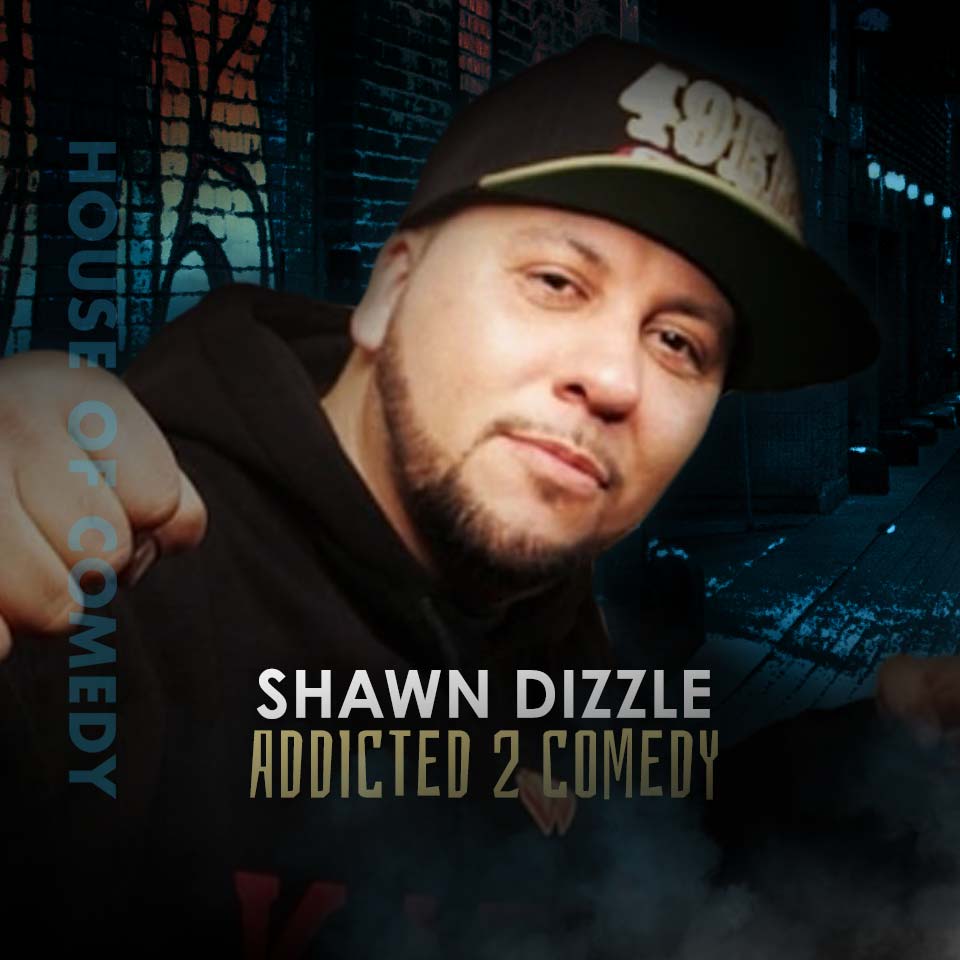 Here is the line-up:

Shawn Dizzle from The Original Chicano Kings Of Comedy that toured the US with Greats like Gabriel Iglesias, Felipe Esparza, Joey Coco Diaz and Carlos Mencia to name a few will be Headling here at The House Of Comedy Weds March 17th.

Shawn is one of the funniest comics from the Bay Area and has opened up for and featured for Tommy Davidson, Pablo Francisco, Fluffy, Felipe Esparza, Johnny Sanchez, Carlos Mencia, Martin Moreno, Jeff Garcia, Russell Peters, Joey Diaz, and many more in his 13 years of Comedy.