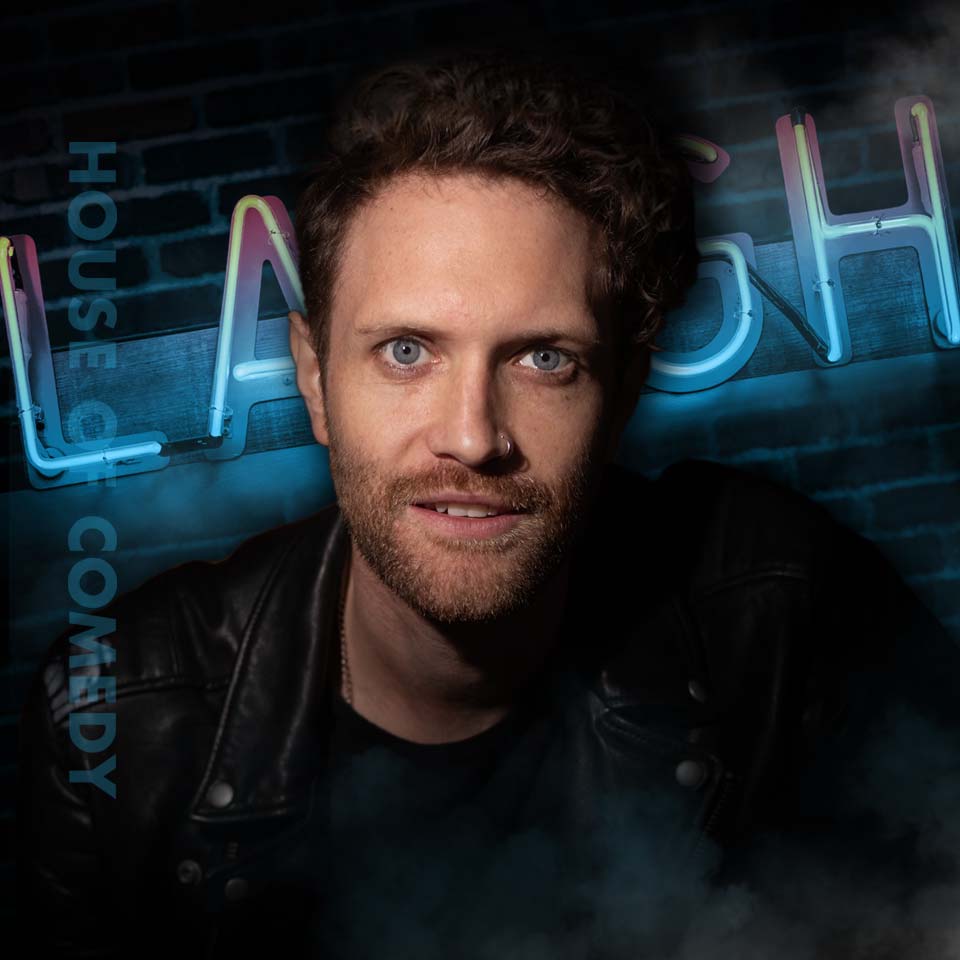 (2 item minimum per - person in the showroom)

Ryan Long is a NYC Comedian who has amassed more than 100 million views with his viral videos. He is currently the host of “The Boyscast with Ryan Long” and releases a comedy sketch on his site every Monday. Ryan was the Creator, Star and Showrunner of the hit digital series “Torontopia” on CBC Comedy. “That Guy” on CBC Comedy and the TV series “Ryan Long is Challenged” on Bite TV.

Ryan has released two cutting edge stand-up specials, headlines clubs all across North America and has performed at the Just for Laughs Festival in Montreal. Ryan can also be heard on NXNE, SiriusXM’s Top Comic, and has appeared on MTV, Netflix, NBC and More.

Ryan was also the Executive Producer of thehardtimes.net and was nominated for “Director of the Year” at The Notable Awards.