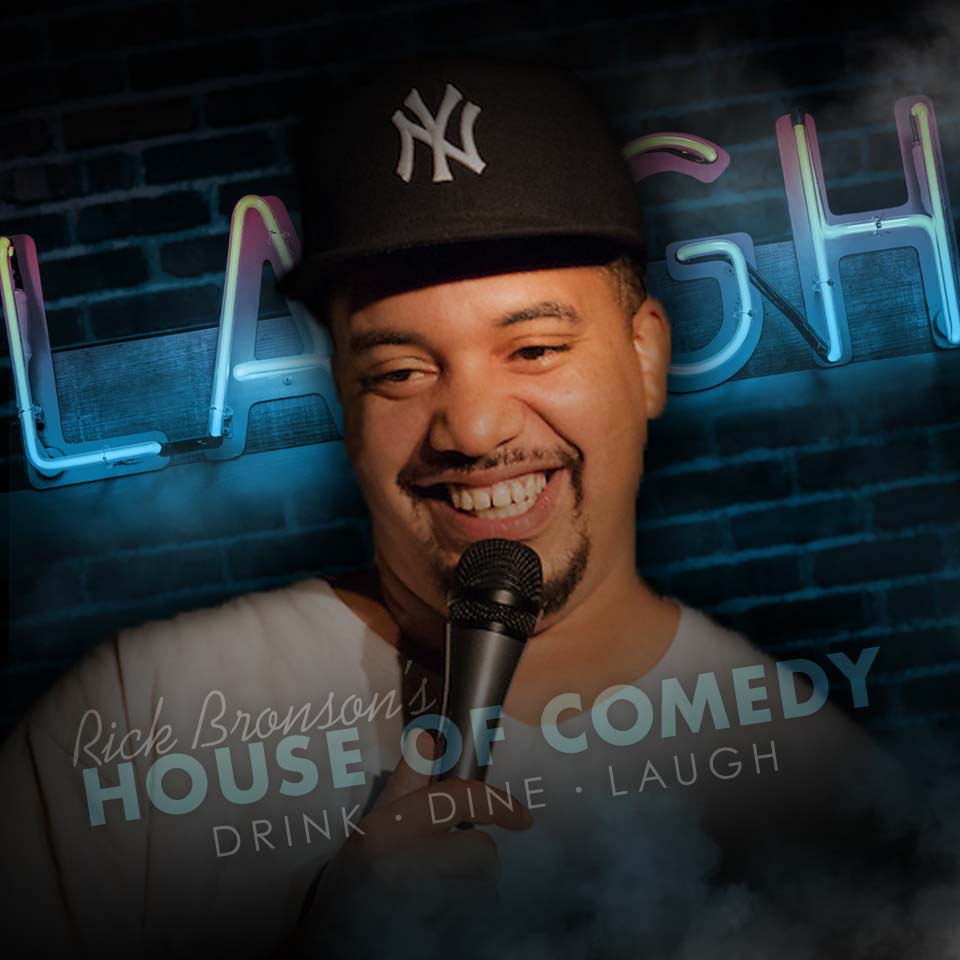 Repping the streets of the Bronx, NY Petey DeAbreu is a fast-rising star on the New York City comedy scene. He has appeared on TruTv and is a regular at comedy clubs all over NYC. He recognized the power of humor at an early age, using it as a pre-emptive strike to keep from getting into fights at school and around his hood. With his unique view of the world, influenced by comedy legends Richard Pryor, George Carlin and Mike DeStefano.

Petey loves to take crowds on unexpected journeys and believes his feel-good style cuts through prejudice and provokes laughter without boundaries.