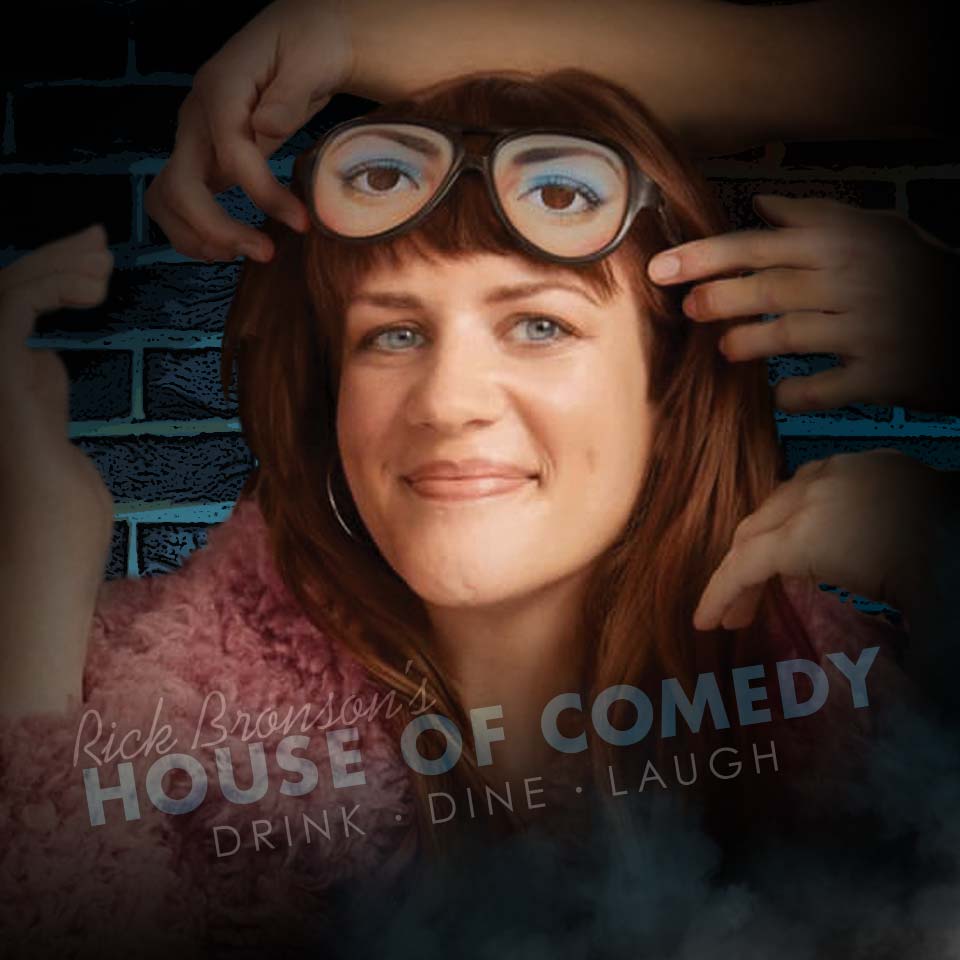 Born and raised in Milwaukee, Wisconsin, LARA BEITZ cut her teeth in the Chicago comedy scene before moving to LA and becoming the most talked about new addition to the legendary Comedy Store’s stable. Since becoming a regular, Lara has quickly gained fans from the top of the comedy world, including Judd Apatow, and Joe Rogan, who took to Instagram to call her “the real deal.” She gained more fans soon after by appearing on David Spade’s Comedy Central series LIGHTS OUT.

Upon discovering stand-up comedy, Lara proved to be a natural, winning Milwaukee’s Funniest Comic in 2012. Her signature silliness combined with her dry, sarcastic delivery have made her a fan favorite nationwide. In 2015, Lara made her national TV debut on Fox's "Laughs". She has been featured at comedy clubs around the country, is a regular at The Comedy Bar in Chicago, and has performed sketch comedy with world famous The Second City.

Lara is a producer of one of Chicago's most popular weekly showcases, Stand Up Stand Up, which is held Thursdays at The Crocodile Lounge in Wicker Park. In 2015, she was interviewed on the international radio show BBC's World Have Your Say. Her stand-up is featured on RooftopComedy, Pandora, Spotify, and Amazon.