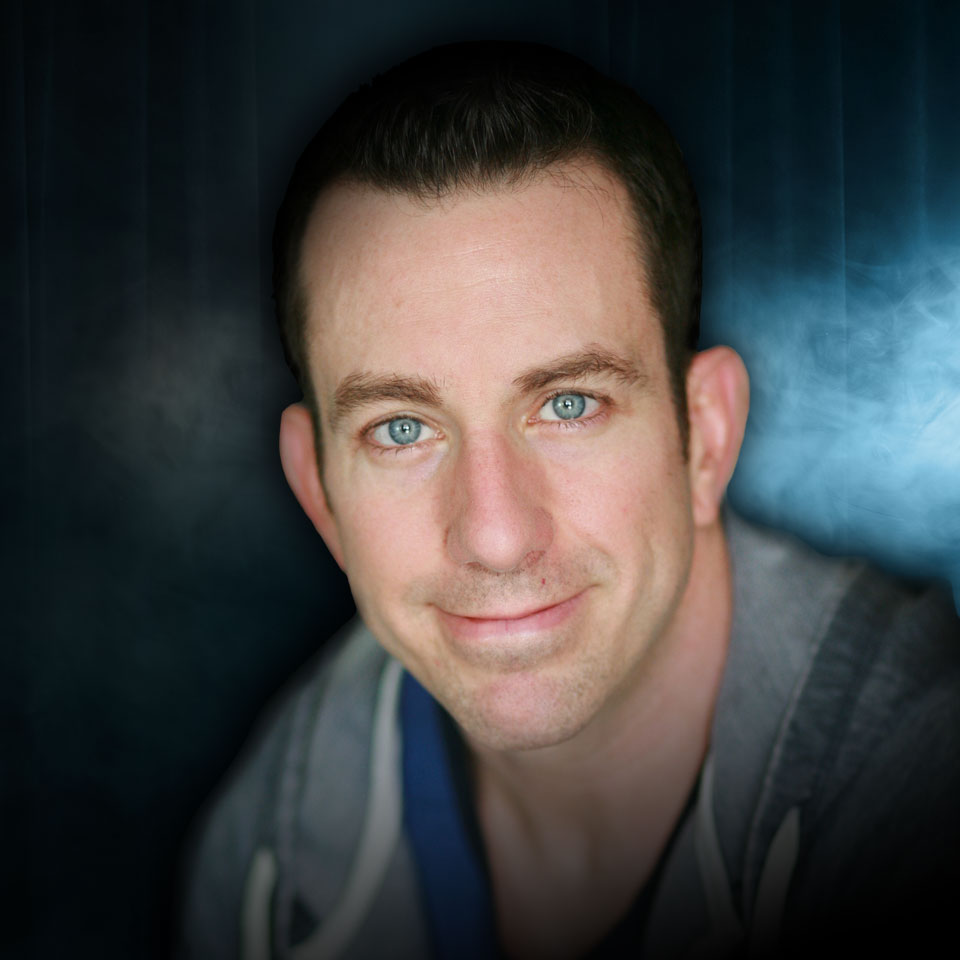 (There is a 1 item minimum in the showroom)

Actor and comedian Jamie Lissow is best known for his role in the current Netflix Original Series “Real Rob”, alongside SNL alum Rob Schneider; a show Jamie co-wrote and co-produced.

Jamie made his network television debut on The Tonight Show and has since appeared on The Late Late Show, Last Comic Standing, Comedy Central’s Premium Blend, Gotham Live, Star Search, and his own half hour Comedy Central Special.

A headliner at comedy clubs across the country, he’s also been featured at The Montreal Comedy Festival and The Great American Comedy Festival. Lissow has appeared on Fox News Redeye more than 50 times while still managing to have no political opinions.