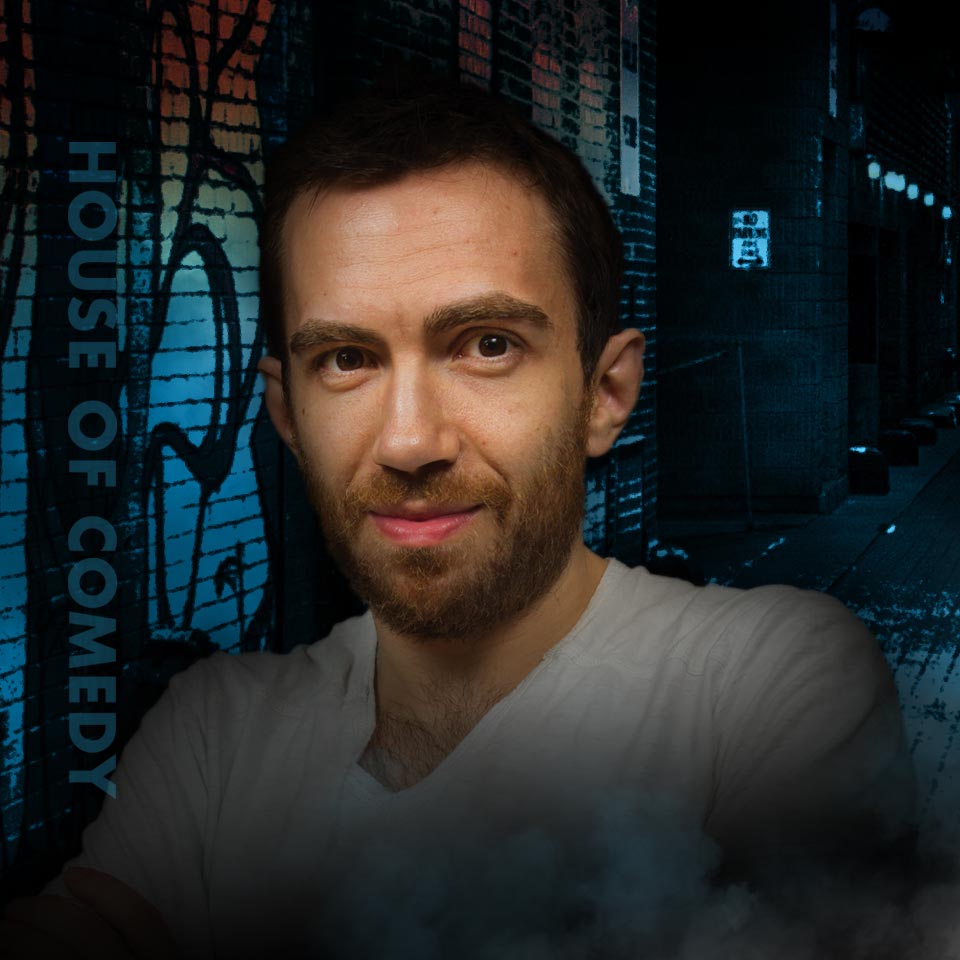 Comedian Radio Host Writer and Performer Jamie is an incredibly original voice with unwavering views for which he refuses to apologize. With his beat poetry inspired performance style and his socio/political activism Jamie has spearheaded a subculture of comedy fans and socially aware youth and has primed himself to become the voice of a generation.

Jamie has been seen on "Up! with Chris" on MSNBC “Conan ” “Countdown with Keith Olberman ” Showtime’s “The Green Room ” CNN’s “The Joy Behar Show ” The Paramount Comedy Channel in the UK The BBC The Comedy Channel in Australia HBO Canada and Showtime Comedy in the Middle East.

He Co-Hosts Citizen Radio (wearecitizenradio.com) which has been praised by Janeane Garofalo Noam Chomsky Robin Williams and him and his co-host were named by The Nation Magazine as top “media heroes.” His new album “Libel Slander & Sedition” made it to #2 on the iTunes charts less than 24 hours after its release this month. He was a contributor to The Onion newspaper and The Huffington Post. Jamie was also in the recent bestseller “Sataristas” alongside Stephen Colbert George Carlin and other satirists and was featured on an episode of season two of “The Green Room” on Showtime. Most importantly Glenn Beck has called him a “doofus” and “goofball.”

Jamie was invited to The Montreal Comedy Festival in 2007 and 2008 and brought his one man show there in 2010 after debuting it at the Upright Citizens Brigade Theater. He was a Timeout Chicago Sydney New York and London’s Critics Pick. He has played the concert hall of the Sydney Opera House. Before that he lived out of his car and dropped out of high school.