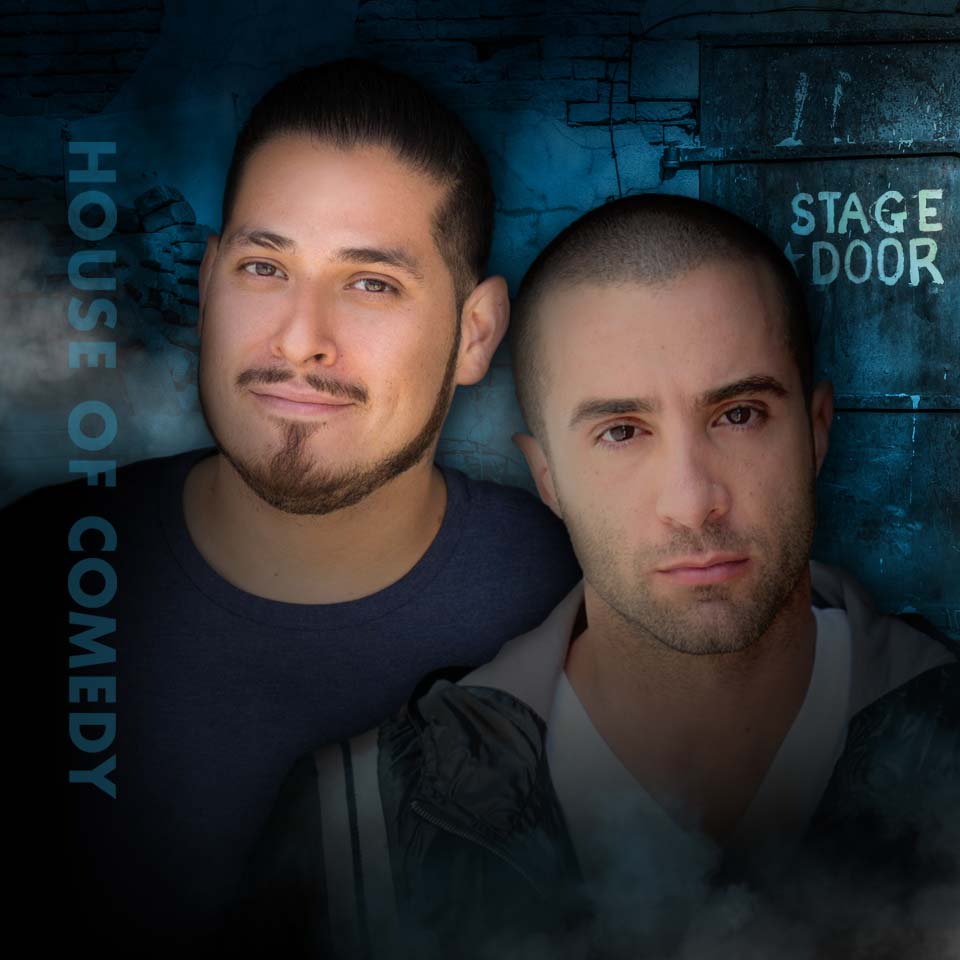 As the son of comedy club owners, Jack essentially grew up in the comedy scene, and over the years made the transition from spectator to on-stage performer. Over the last few years he has delved into the acting and writing world and has moved his way up the ladder to find himself traveling across the country featuring for the likes of Marlon Wayans, Brandon T. Jackson, Damon Wayans Jr and David Spade. His most recent and iconic endeavor has been the creation of the NoHo Comedy Festival, a festival that attracted some of the country’s most talented comedians. Today, he can be found headlining in clubs across the country, guest starring in movies like “50 Shades of Black”, as well as participating in popular podcasts like “The Church of What’s Happening Now with Joey Diaz” and “Date Fails with Kate Quigley”.

Vincent Oshana is an LA-based comedian, actor, and air force veteran who originally hails from Yonkers, NY. Oshana was most recently seen in the feature film "Fifty Shades of Black" opposite Marlon Wayans, the MTV series "Acting Out, and the comedy series ‘Return of the Mac’ for POP.

Prior credits include the Fox sitcom ‘Til Death’, the Jaime Foxx-produced sketch series’ In the Flow’ with Affion Crockett, and as a cast member on Damon Wayans’ Showtime sketch series ‘The Underground’.

he also has a half-hour Comedy Central Special ‘The Next Level’ presented by Kevin Hart. His stand-up has also been profiled on HBO’s "Def Comedy Jam" as well as the new wave-produced comedy dynamics: Coming to the Stage for Hulu.