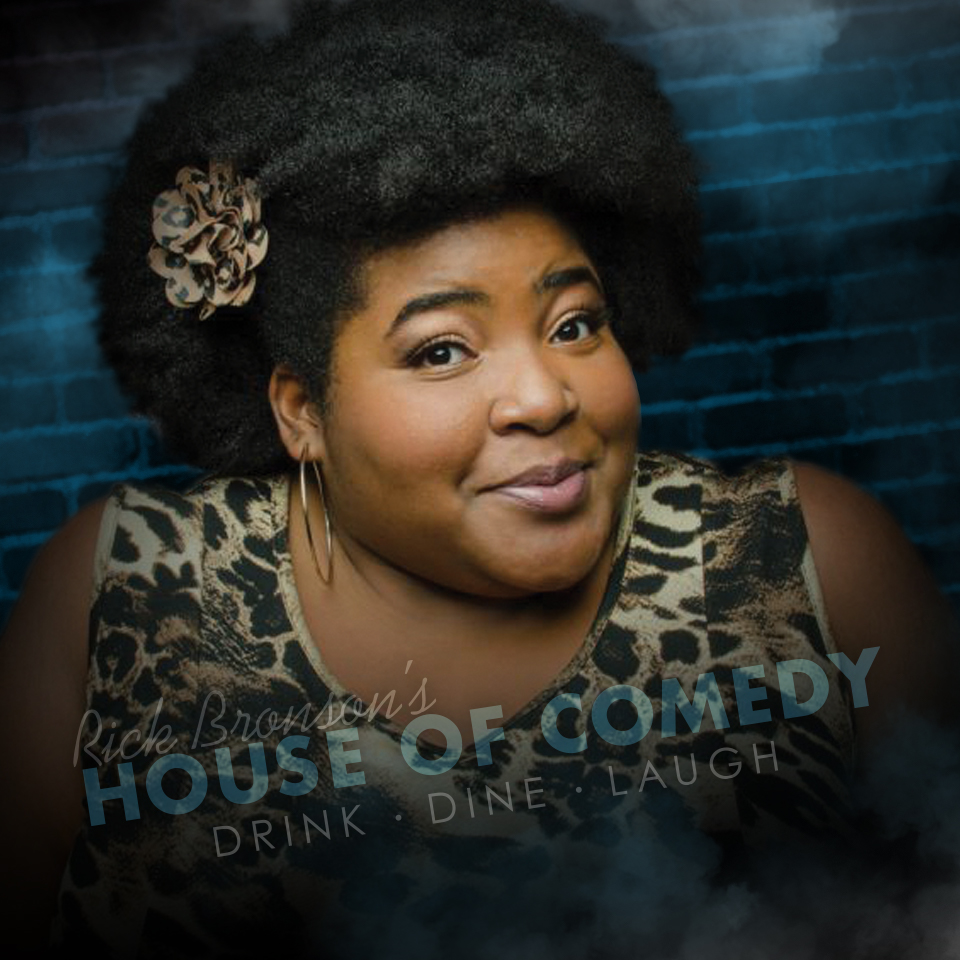 Dulcé Sloan is one of the sharpest, fastest rising voices in comedy. Bust Magazine calls her “comedy gold” while Indiewire describes her as “a fresh and unique voice in the world of stand-up comedy.” She was included in Variety Magazine’s prestigious Top 10 Comedians To Watch list, and SLiNK Magazine just crowned her “The New Queen of Comedy.” Rolling Stone recently hailed her as one of the 10 Comedians You Need To Know declaring “she speaks and they simply fall in line behind her.”

Dulcé has been a correspondent on The Daily Show with Trevor Noah since 2017. Her segments, including “9-1-1 For White People Emergencies” and “Dumb Solutions to Policing Problems” have garnered millions of views. This November, she starred alongside Malin Akerman, Alec Baldwin, and Bella Thorne in the action-comedy feature film Chick Fight, with The Hollywood Reporter declaring “Dulcé Sloan&hellip;not just steal(s) the movie but make(s) sure that no one else even comes close.”

Additionally, Dulcé launched her podcast That Black Ass Show on Starburns Audio in April 2020. Every Wednesday, Sloan talks to special guests to celebrate some of America’s iconic black shows that have and continue to shape the world. From 90’s classics like the Fresh Prince of Bel Air and Martin, to modern shows like Insecure and Atlanta, Sloan does a deep dive into the show’s origin, classic moments and fun facts that everyone can enjoy.

In October 2019, Dulcé’s Comedy Central Presents stand-up special premiered on Comedy Central. The New York Times included the half hour in their “Best Comedy of 2019” roundup. She will also be seen in the cast of the upcoming animated FOX series The Great North, joining an ensemble of comedy heavyweights including Jenny Slate, Nick Offerman, Megan Mullally, and Paul Rust. The series, from the creators of FOX’s hit animated show Bob’s Burgers, will premiere in 2021 and has already been picked up for a second season.

Dulcé has “a voice that doesn’t pander or bully but comes at you straight. With a chaser of Joy,” according to Ozy.com. She offers a fresh and honest perspective that speaks truth to power and eviscerates the status quo. She can currently be seen in OWN’s four-part series Black Women Own the Conversation, in which the world sees black women coming to together to talk about the issues that are important to them. In addition to The Daily Show, she has made multiple appearances as a correspondent on “E! News Daily.” She has also been featured on several comedy fan-favorite TV series including Comedy Central’s This Week at the Comedy Cellar, TBS’ Conan, Amazon Studios’ Inside Jokes, TruTV’s Comedy Knockout, and MTV’s Acting Out. She was also a cast member on the FOX pilot Type-A opposite Eva Longoria and the Amy Poehler project Dumb Prince for NBC. Dulcé is a favorite on the comedy festival circuit, with appearances at The Edinburgh Fringe Festival, The Melbourne Comedy Festival, and the Montreal, Toronto, and Vancouver installments of the Just For Laughs Festival. She tours nationally and internationally, performing her signature stand-up to sold out audiences at clubs and theatres across the country.