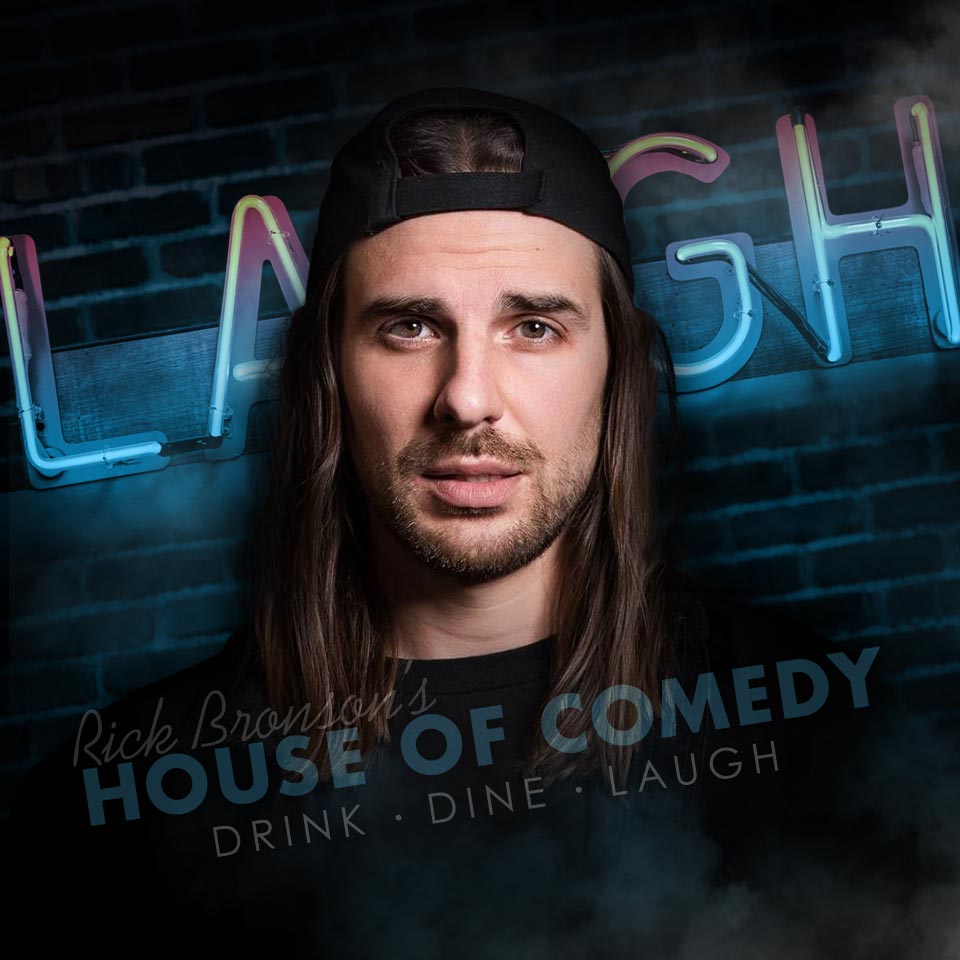 Craig Conant is sober now despite the look on his face. Born in Los Angeles to a Mexican mother and a angry white father, growing up there was a lot of baseball and illegal fireworks.

Recently selected by the "Just For Laughs" Comedy festival as a New Face and appearing on MTV's Greatest Party Story Ever Told has won acclaim for his unique voice. In the stand-up scene, Craig has quickly made a name for himself while sharing the stage alongside his friends Chris D'elia, and Bobby Lee, Theo Von, and Michael Yo. Also he was just fired from Trader Joe's, come find out why.