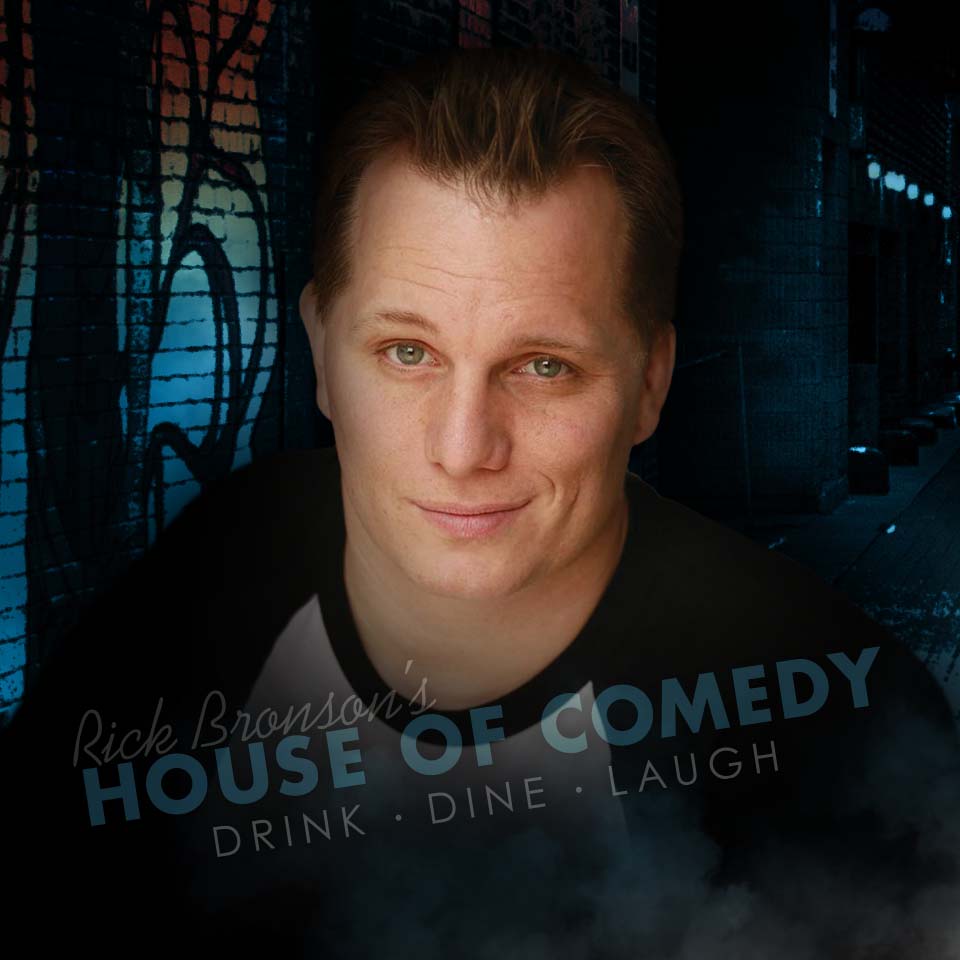 A New York City Native, Adam Hunter is one of the hottest young comedians around today. He headlines all over the country, putting his heart and soul into every performance with an act that is brash, deep and hilarious. Adam was a finalist on season 6 of “Last Comic Standing”, was the last Stand Up Comedian to perform in his second appearance on Jay Leno’s “Tonight Show”, appeared on “Chelsea Lately”, “The Late Late Show”, MTV, VH1, TruTV, CBS, Comedy Central, “The Real Husband’s of Hollywood”, Nickelodeon’s “See Dad Run” and performed at arenas, colleges and clubs all over the world. He’s also done numerous military tours for our Armed Services on bases in the Far East, Middle East, Africa and South America as well as here at home.

A prolific writer, Adam is the head writer of Fox Sports’ “MMA Awards” and has held that title for 5 years running. His current projects include the TV Pilot “Ambush Stand Up” of which he is the Creator and host, as well as “So You Think You’re A Tough Guy”, “Adam Hunter’s A.D.D.” and two Feature Scripts, “Pinned” and “Comic Stripped”.

He was the host of the TV show “Man Up Stand Up” on MadTV” and has appeared on Showtime’s “Whiteboyz in Da Hood,” CBS’ “Comic’s Unleashed”, “Entertainers,” “Latino Laugh Festival,” and “Loco Comedy Jam” and appeared in sketches on “Conan O’Brien” and “Jimmy Kimmel”. He was the subject of the MTV show “True Life I am a Comic”.

On stage Adam talks about his issues concerning relationships, his dysfunctional family, and other life observations. He brings his most painful experiences such as his mother abandoning the family when he was 3, his family history with substance abuse, his issues with women, religion, pop culture and more to the stage in a hilarious matter in which everyone can identify with. Adam can bring down any house with his view of the world. Adam Hunter is a star in the making and you definitely want to catch his act!