The Kind of Late Show 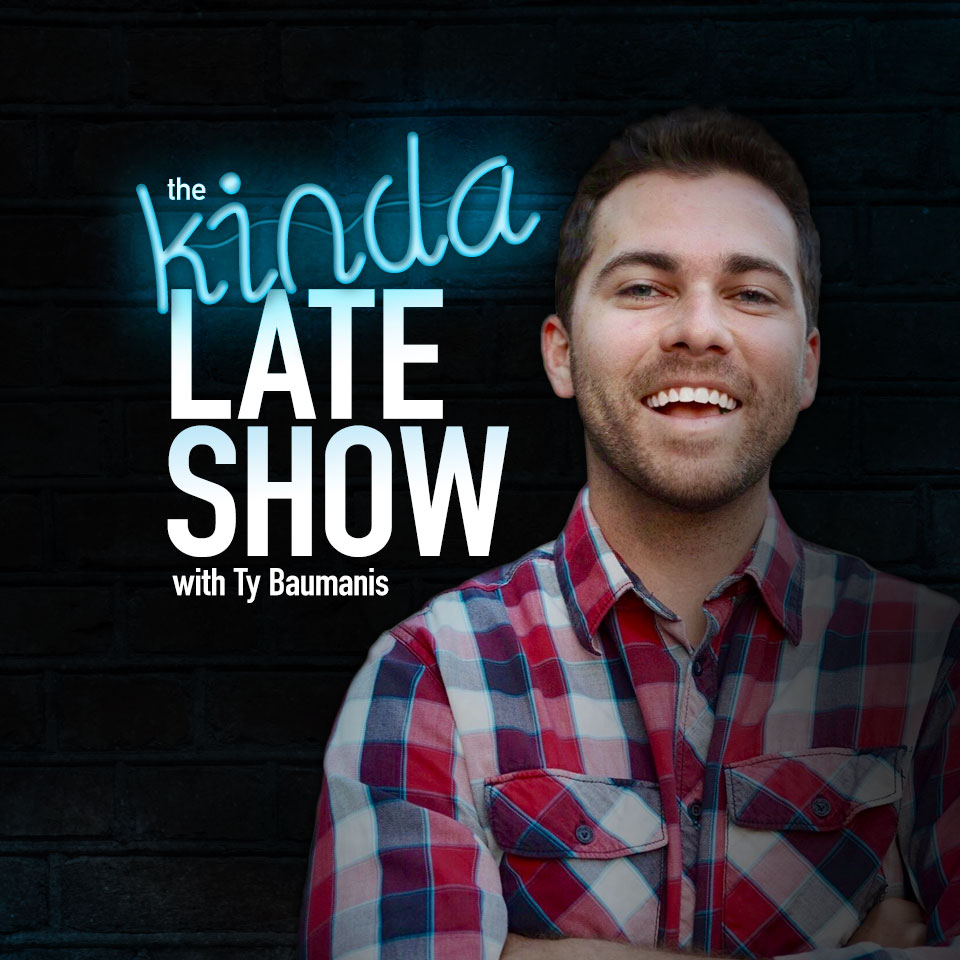 This unique show is a look behind the comedy curtain. Find out why established standups began telling jokes in the first place, how badly they’ve bomb, and the worst show they’ve ever performed on.

Host, Ty Baumanis, is a comedian from Phoenix, Arizona, who has performed all over the country. He’s been featured on NBC, BuzzFeed, and the Big Pine Comedy Festival. Now, he’s bringing his boyish good looks and flannel shirts to House of Comedy with The Kinda Late Show.