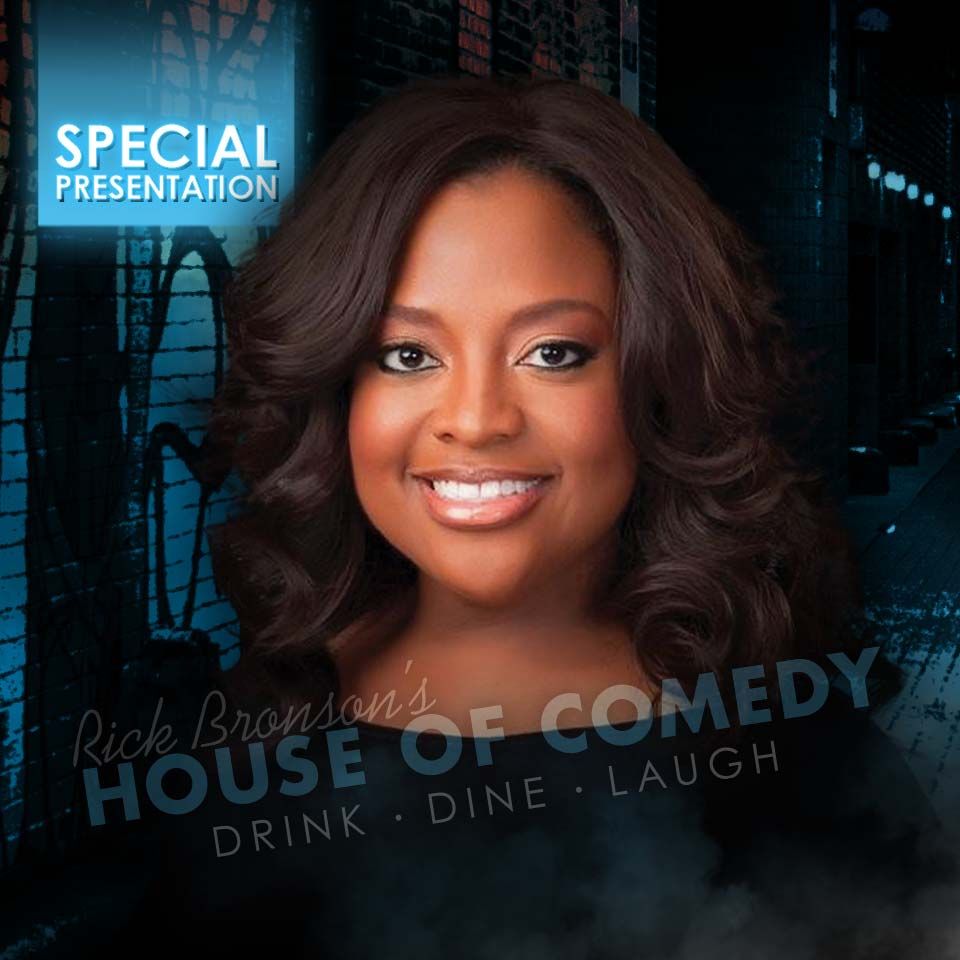 Whether on stage or screen, Sherri Shepherd’s magnetic personality and hilarious sense of humor never fails to delight audiences. Sherri just completed filming season 2 of the Netflix series MR. IGLESIAS. Sherri was previously co-host of THE VIEW for 600 episodes. During her time on this series, she and her co-hosts won the Daytime Emmy for Outstanding Talk Show Host, were featured in Time Magazine’s “100 Most Influential People in World,” and ranked as #11 on Forbes’ “30 of the Most Influential Women in Media.”

Sherri will be seen next in Tom Shadyac’s BRIAN BANKS, opposite Aldis Hodge and Greg Kinnear, where she plays the mother of the hottest high school football prospect in the country, whose amazing career gets derailed by a false felony accusation from a classmate. Later next month, Sherri can also be seen in Season 2 of NBC’s sitcom, TRIAL & ERROR, opposite Kristin Chenoweth and Nicholas D’Agosto.

Previously, Sherri appeared in the Broadway play, CINDERELLA. She has also been featured on HOW I MET YOUR MOTHER, MAN WITH A PLAN, THE SOUL MAN, K.C. UNDERCOVER, ROSEWOOD and 30 ROCK. She has also executive produced and starred in her own sitcom, SHERRI, on Lifetime. She received rave reviews in her lead dramatic role for the Lifetime movie ABDUCTED: THE CARLINA WHITE STORY, co-starred alongside Katherine Heigl in Lionsgate’s ONE FOR THE MONEY, and appeared in PRECIOUS and TOP FIVE.