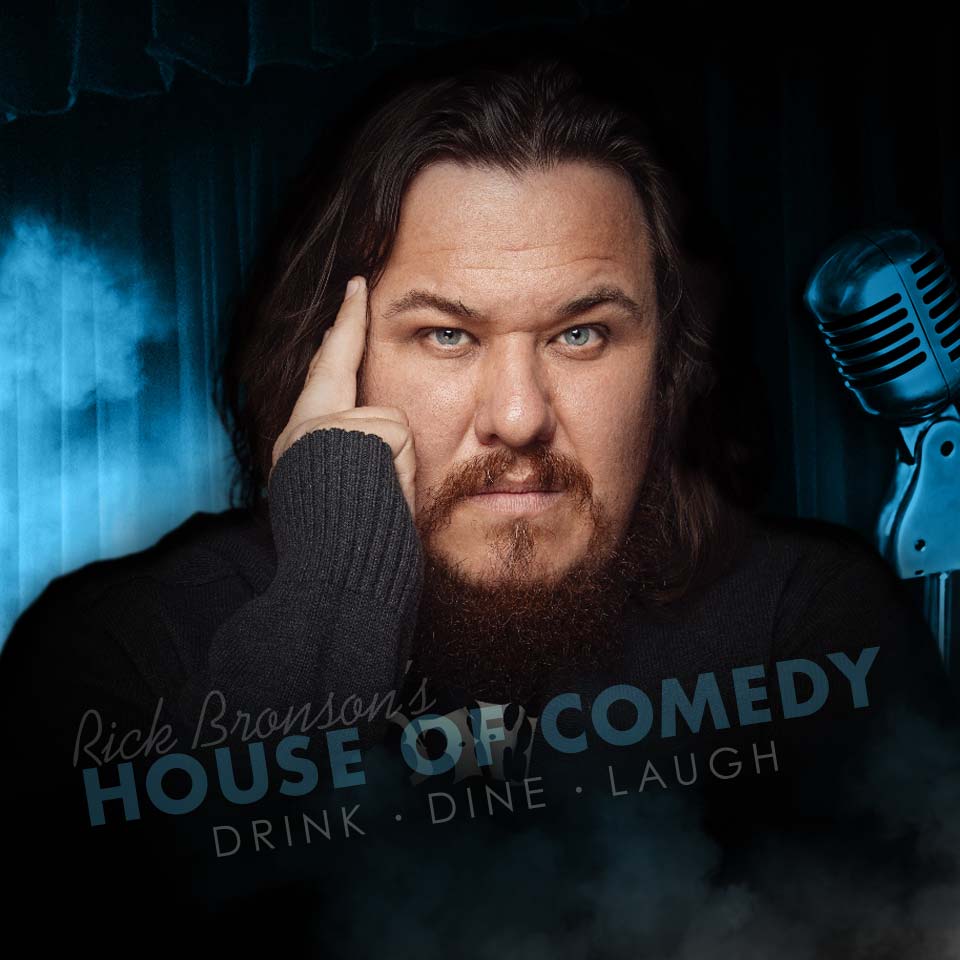 He has been heard on such popular podcasts such as Savage Love, All Fantasy Everything, Comedy Bang Bang, Doug Loves Movies and Bertcast. He tours frequently across the states and can often be found performing in a comedy club, theaters, and music venues near you. In March of 2019 his Comedy Central web series Shane Torres Conquers Fear was being released.

He has been reviewed by numerous media outlets including The New York Times, Onion AV Club, GQ UK, and more. His album Established 1981 came out in September of 2017 on Comedy Central records “Mr. Torres has a laconic drawling delivery with deliberate pacing, placing him firmly in the tradition of dry deadpan specialist like Tig Notaro and Todd Barry. But his style is warmer, relying on punchlines with corkscrew turns that have moments of vulnerability and even melancholy.” — The New York Times. He lives in Brooklyn, New York.