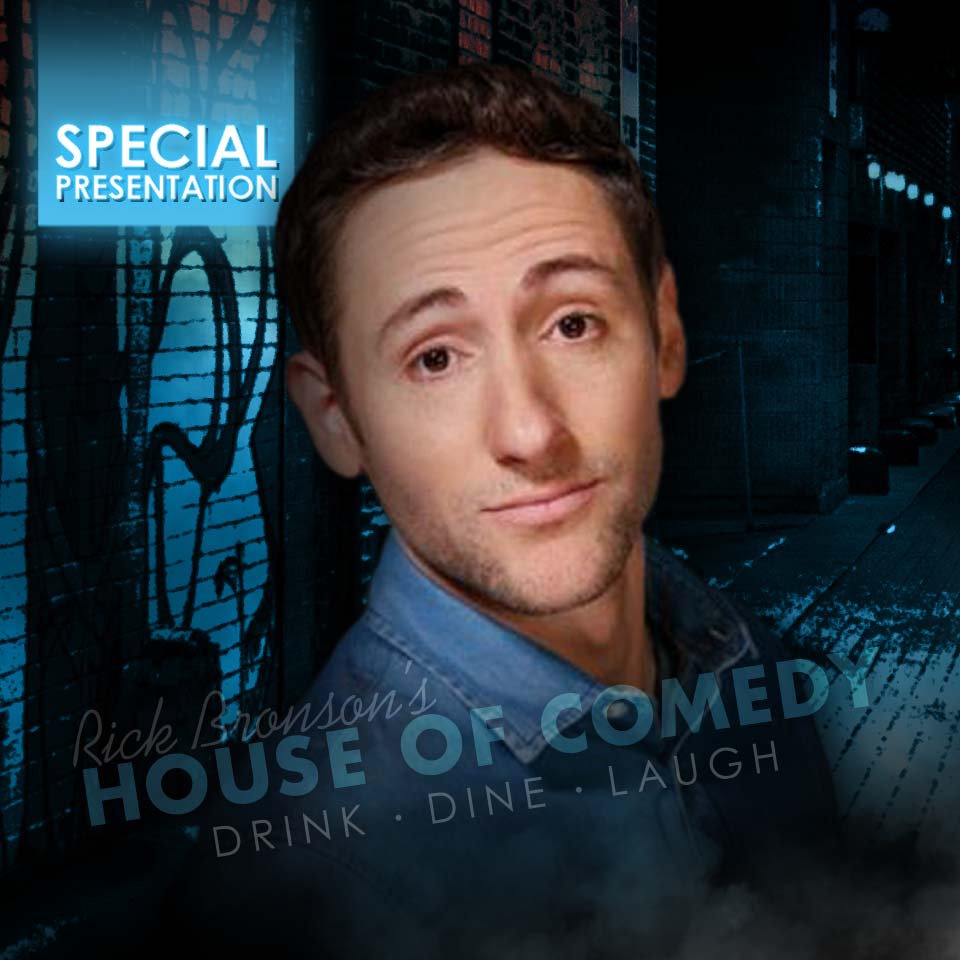 Samuel J. Comroe, a Los Angeles native, is a stand-up comedian who performs at over 100 clubs and colleges annually.

Comroe made his television debut on TBS’ Conan and has appeared on BET’s Real Husbands of Hollywood with Kevin Hart. In 2018 Samuel was a finalist on America’s Got Talent was seen on America's Got Talent Champions Edition.

In addition to his television appearances Sam was featured on All Def Digital’s Comedy Originals. He is also the winner of Ricky Gervais’ Comedy Competition, The San Francisco Comedy Competition, and has over 75,000 subscribers on his YouTube Channel.

Samuel’s comedy is made up of the trials and tribulations of living with Tourette Syndrome since being diagnosed at age six and observational material based on his life experiences.