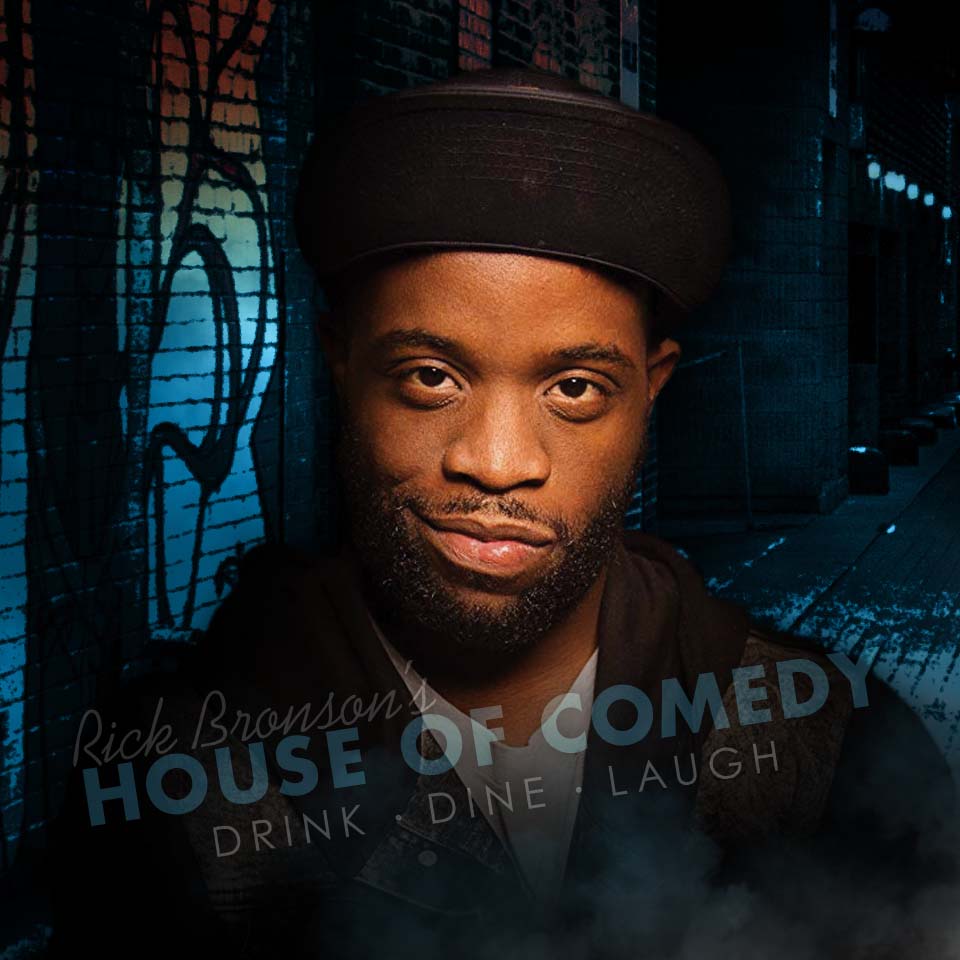 Rell Battle is a comedian and actor appearing as a series regular on CBS’s Superior Donuts and a recurring guest star on ABC’s The Good Doctor. As a comedian he’s appeared on TBS’s Conan, Comedy Central’s Adam Devine’s House Party, and Hulu’s Coming to the Stage.

As a writer he’s written for Comedy Central’s Hood Adjacent and Facebook Watch’s Will Smith’s Bucket List, and served as producer for Will Smith’s “Will at Home Series.”  Other TV credits include Comedy Central’s Key and Peele and Adult Swim’s The Eric Andre Show.  A Washington, D.C. native, Rell also created and executive produces Comedy Central’s Roast Battle, his live show that he adapted for television.

Rell studied theater at the University of Maryland before moving to Los Angeles to pursue comedy.