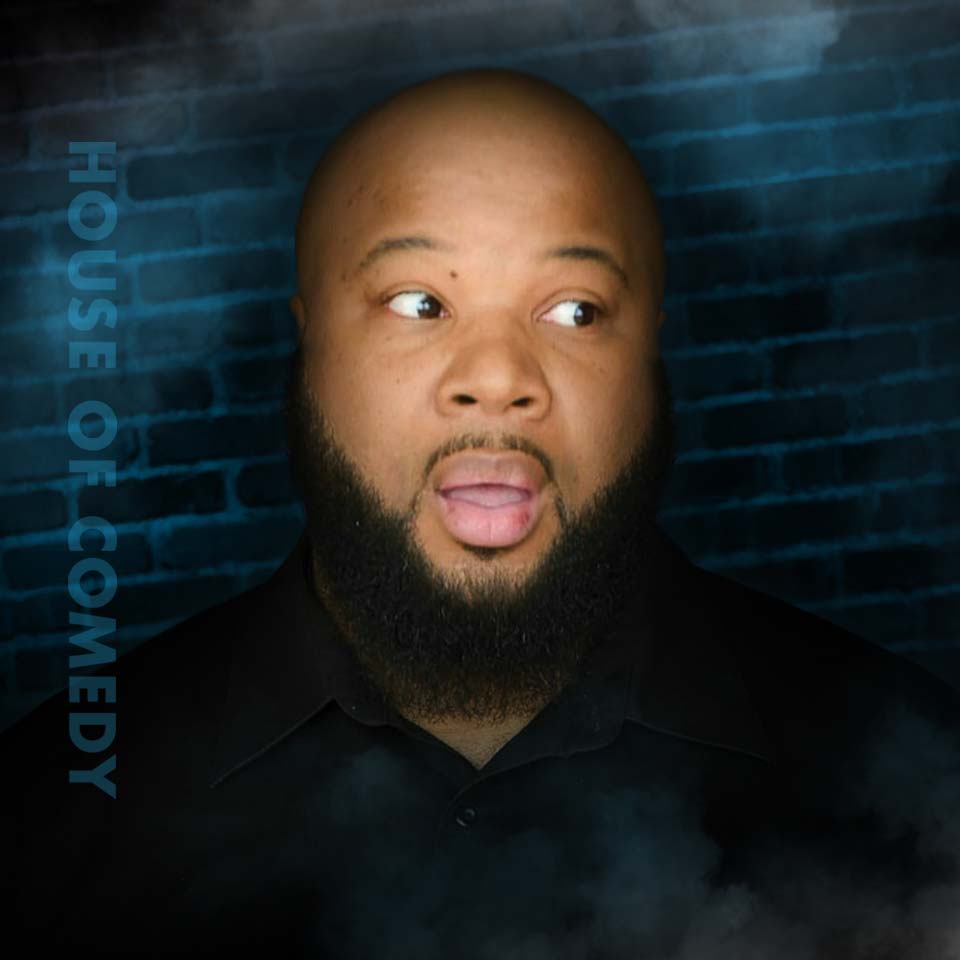 (THERE IS A 2 MENU ITEM MINIMUM IN THE SHOWROOM)

Mike Paramore is the guy you fight to sit next to in a movie theatre, on a long car ride, or during a boring lecture.

His smooth delivery and​ powerful punchlines make him a force in stand-up comedy, which is very apparent in his debut album "The Things We Tell Ourselves", available now on iTunes and Amazon.

In addition to performing at the 2010 Stellar Awards and being a part of the 2012, Just for Laughs Festival Mike was a finalist in the 2014 World Series of Comedy, Las Vegas Winner of the 2015, Cleveland Comedy Festival Winner of the 2016, Laughing Devil Festival, in New York City Winner of the 2017, Laugh Fest's best in the Midwest competition.

He was a featured on AXTV's Live at Gotham in NYC, as well as a featured comedian on FOX's hit show "Laughs".