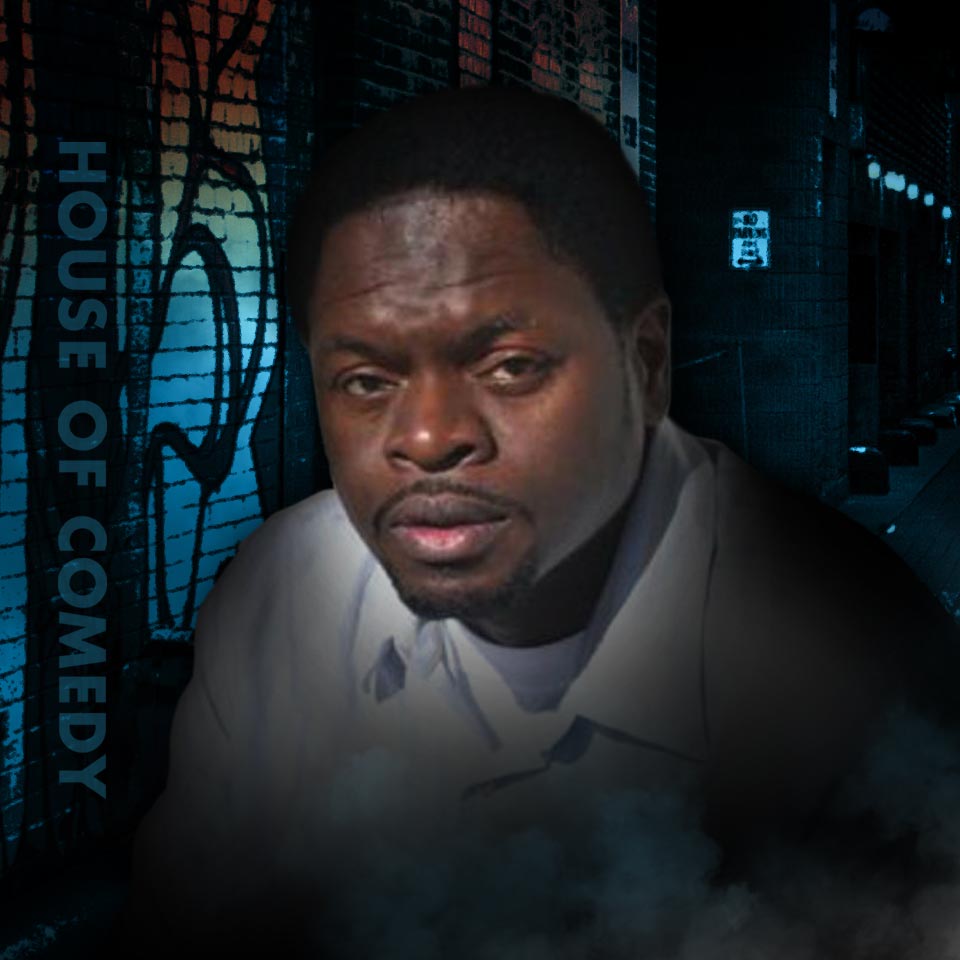 Mike Britt is a Brooklyn, NY born stand-up comedian. He got his start at the Uptown Comedy Club in Harlem.

Since then, he has appeared on Comedy Central Presents, BET's Comicview, VH1's BestWeek Ever, and The Bad Boys of Comedy.

In 2015, he's now known as the "singer" of the Unbreakable Kimmy Schmidt theme song.