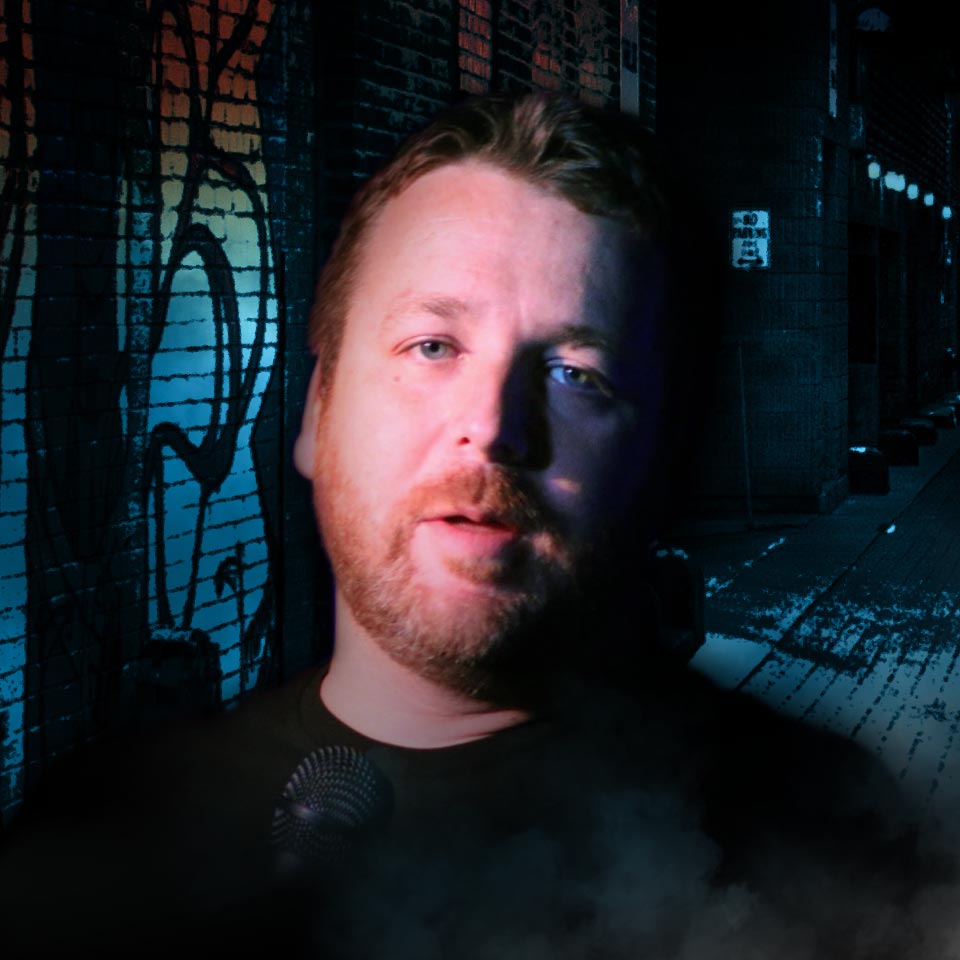 Many of the best comics of our generation quietly toiled away for years and years in relative obscurity before becoming so undeniable onstage that people had no choice but to notice them. Not obsessed with self-promotion, TV, Twitter followers or anything other than becoming the best and most capable stand up comedian onstage that they could become. Forged like hot iron, in the fires of nightmare bar shows, late shows and elks lodges..and then polished and shined in comedy clubs...they became ready for bigger stages and brighter lights. The accolades and adoration came after....a seemingly necessary byproduct of the hard work and singular dedication to the craft of stand up comedy. During those early days, some lucky folks were able to witness their development and come along for the ride.

Seeing Marty Caproni live, may be your chance to be like them. Never heard of him? Good. He likes it that way. Never forget him? Very likely after you see him live. Is he one of our generations best comics? Not even close. Could he become one? You'd be smart not to bet against him. He's won contests and festivals, he's performed in arenas, theaters, comedy clubs, universities, banquet halls, bars, restaurants, bowling alleys, military bases, tents..even an airport lounge. It's all part of his journey...one that's seen him open for great comics like Russell Brand, Tracy Morgan, Dave Attell, Doug Stanhope, Jim Breuer, Nick DiPaolo, Jamie Kennedy, Adam Devine, Pauly Shore, Steve-O, Loni Love, Bert Kriescher, Lenny Clarke, Adam Ray, April Macie, Deon Cole, Michael Che, Mike Hanley and more... A capable closer in his own right, you may have already seen him headline places like Foxwoods Casino, Comix Comedy Club, Madison Theater, Funnybone and many many more. From corporate work, to clubs, colleges, theaters and arenas....don't miss your chance to see this comedian live..someday you may be bragging about it to your friends.