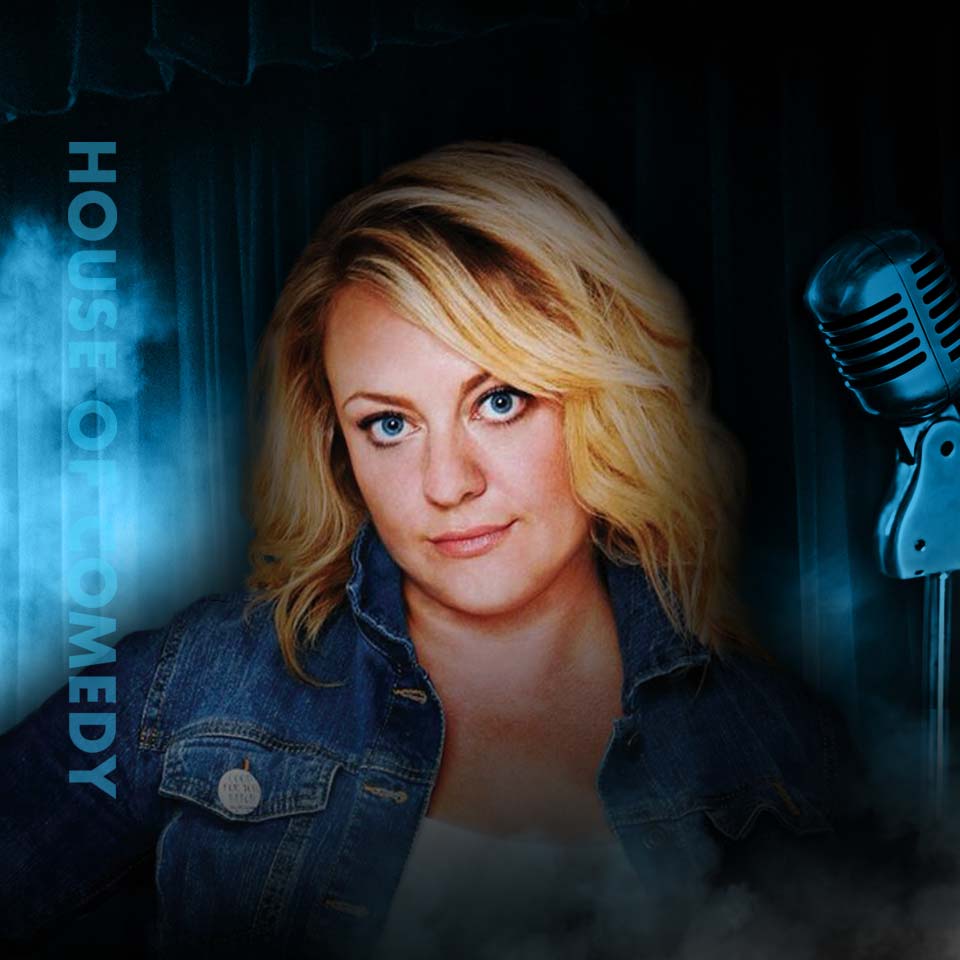 Kristen Toomey’s comedy career began in 2008 in Chicago. Since then she has performed in L.A., New York City and everywhere in between. Her commanding stage presence and energetic, expressive and truthful style of comedy are just a few of the reasons entertainment website, The A.V. Club, said, “Kristen Toomey is a Chicago original.”

She was a founding member of the all-female Hoo-Ha Comedy troupe and the first female producer of Comedians You Should Know. She has performed at numerous festivals, including the prestigious Just For Laughs Festival in Montreal, Chicago Women’s Funny Festival, Turnbuckle Comedy & Music Festival in Iowa, What A Joke National Comedy Festival at The Hideout, Pygmalion Festival in Champaign, Flyover Festival in St. Louis, LaughFest in Grand Rapids, and Oddball Festival. She has also performed at the all-male Danville Correctional Center and all-female Logan Correctional Center in Illinois.

Kristen has been a guest on journalist and author Dan Savage’s Savage Love Live and is a regular on the late-night comedy show Man of the People with Pat Tomasulo. She is an actress as well, most recently appearing on an episode of Chicago Med. She is the former co-host of the podcast BUTTHURT with Kristen Toomey & Danny Rhodes, produced by her home club Laugh Factory Chicago, and you can hear her new podcast I’m Upset! coming in December of 2018. You can also see & hear her on Kevin Hart’s LOL Network, WGN Radio 720, & NPR’s The 21st.