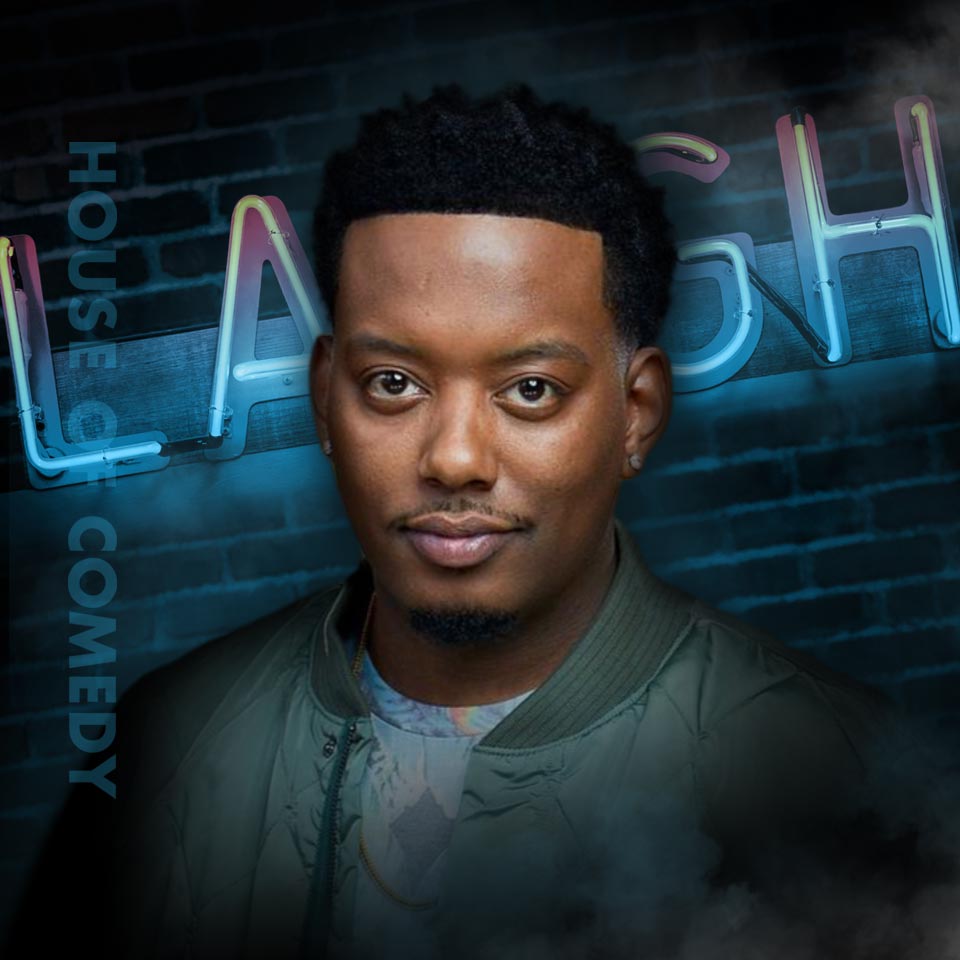 (Please note the showroom has a one menu item minimum)

Comedian CP was most recently in a talent holding deal with CBS for the 2019-2020 season after starring in their pilot HISTORY OF THEM.

Prior to the entertainment business, CP was a rising advertising executive in Detroit. Since arriving in Los Angeles, CP has recurred on EMPIRE, performed on All Def Comedy HBO), created and starred in the TBS pilot THE D, and hosted the MTV2 series WORLD STAR TV.