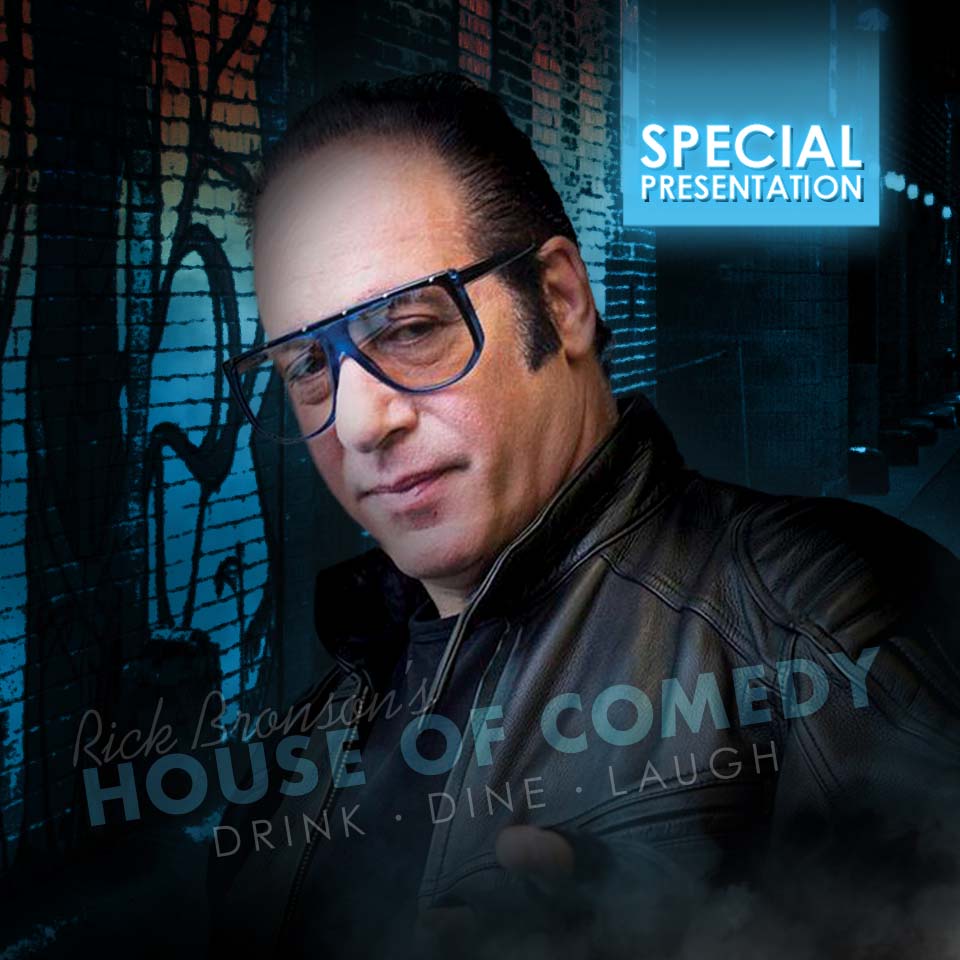 Tickets are non-refundable after purchase. Performance may change without notice.

Andrew Dice Clay is proud to be one of America's most controversial and outrageous comics. And it’s that persona that has made him a Rock and Roll, Comedy Legend. When he released his debut album, Dice, the parental advisory label simply read “Warning: This album is offensive.”

Despite media backlash, Dice’s rise to fame was nothing less than meteoric, creating “Dicemania”. He became the first comedian to sell out Madison Square Garden two nights in a row, as well as sporting arenas all across the country and was the only performer ever “Banned For Life from MTV.”

Dice has released numerous best-selling DVDs (No Apologies and Dice Rules!) and a string of multi-gold and platinum selling CDs (The Day The Laughter Died and Face Down, Ass Up). Dice also starred in several one-hour HBO, pay per view and Showtime stand-up specials including: The Diceman Cometh and Indestructible.

In recent years, Dice’s career has experienced a resurgence. In 1992, Dice performed in front of the largest audience ever by a comedian at that time, when he shared the stage with Guns & Roses at the Rose Bowl and most notably for his recurring role on the final season of Entourage, when he starred to great critical acclaim alongside Cate Blanchett and Alec Baldwin in Woody Allen’s Blue Jasmine, Martin Scorsese’s Vinyl and most recently in the award winning, blockbuster hit, A Star Is Born. His other notable TV credits are The Celebrity Apprentice, where he is proud to have been the first celebrity thrown off the show that season and his Showtime series, for two seasons, called Dice, which was very loosely based on his own life.

Additionally, in 2014, Simon & Schuster published Dice’s brutally honest, unapologetic and uncensored autobiography “The Filthy Truth”, in which, Dice chronicles his remarkable rise, fall, and triumphant return. Filled with no-holds-barred humor and honesty, the book sets the record straight and gives readers plenty of never-before-shared stories from his career and his celebrity friendships.

For decades, the secret to Dice's continuing success is that he has a lot more going for him than just being a shocking potty mouth. He is a comedic icon and his acting roles and credits clearly show that he is capable of being just as funny (or serious) without the dirty words. Dice is a talented, disciplined and versatile performer/actor and continues to be a comedy force to reckon with. But more than anything, audiences continue to crave the excitement, and demand to see The Diceman, and he is more than happy to oblige so don’t miss this Undisputed Comedy King if he appears in a city near you.