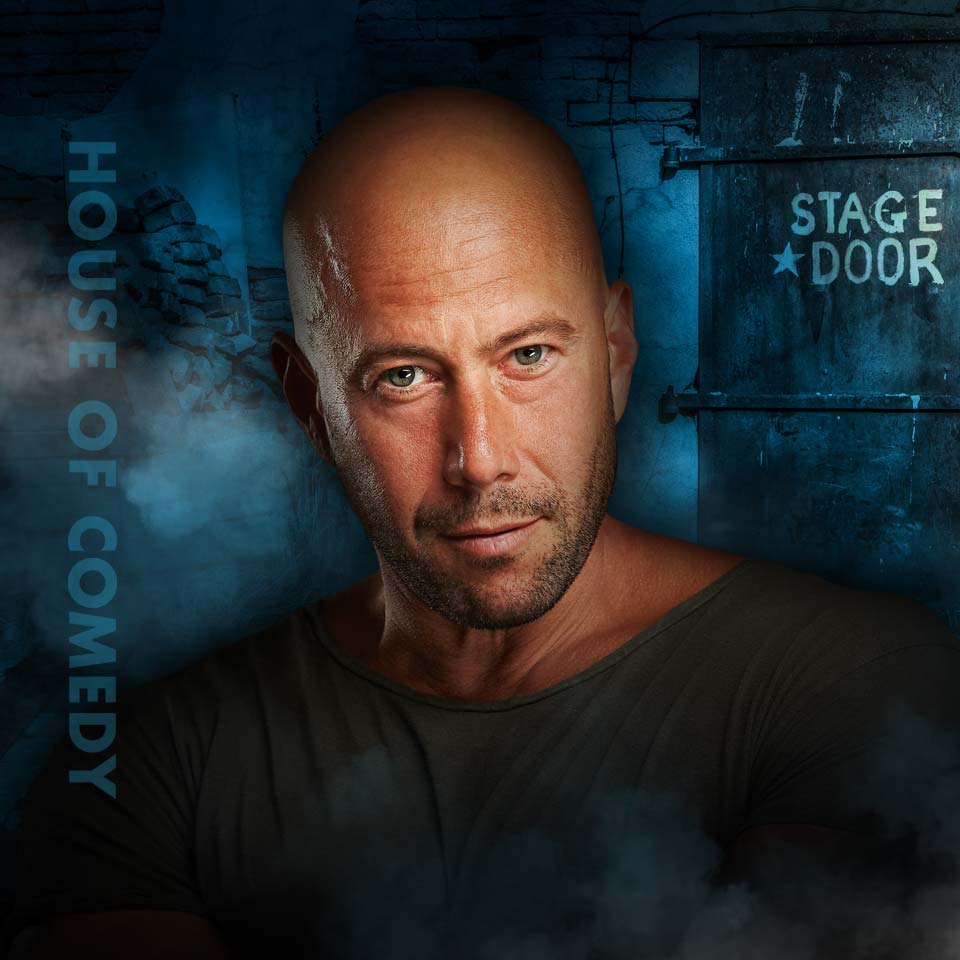 Aaron Berg made his Comedy Central debut on "This is Not Happening" in 2016 and has made two appearances on AXS TV’s "Live at Gotham" as well as an appearance on Big Jay Oakerson's “WYFD?!?” on Seeso.  He will also be appeared in Comedy Central’s Roast Battle Season 2 in 2017.

Aaron is half of the weekly show “In Hot Water” which can only be viewed on Compoundmedia.com. He is also an author and has two books out currently.  Mr Manners and American Etiquette.  His two albums are available on iTunes and can be heard on Raw Dog on SIRIUS XM, “Comedy Coltrane” and “Unscripted.”

Aaron is the host of Frantic Mondays at the STAND NYC can be seen every night doing stand-up in NYC.  Also, Aaron was one of the stars of the groundbreaking TV show 24 Hour Rental airing on HULU.